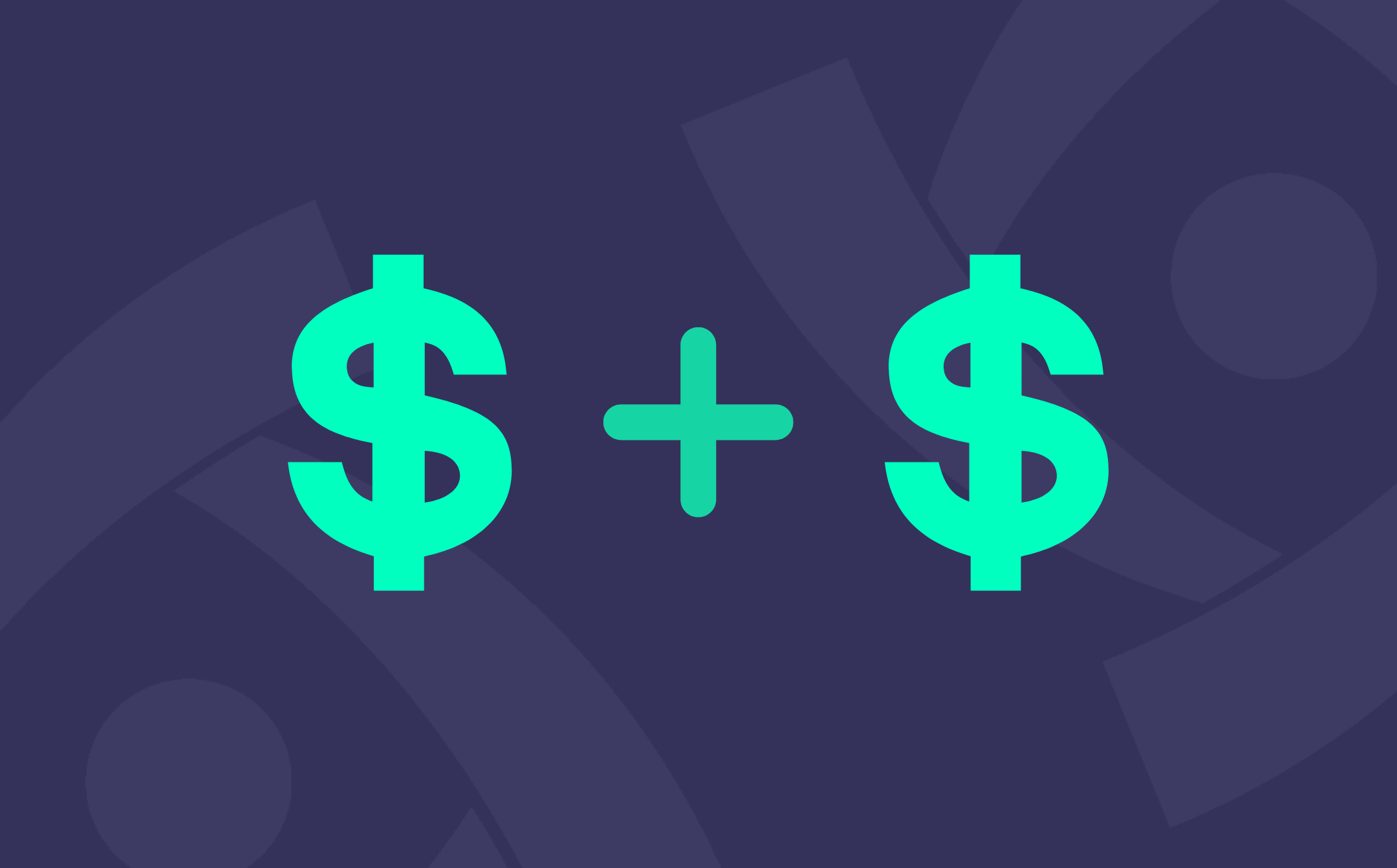 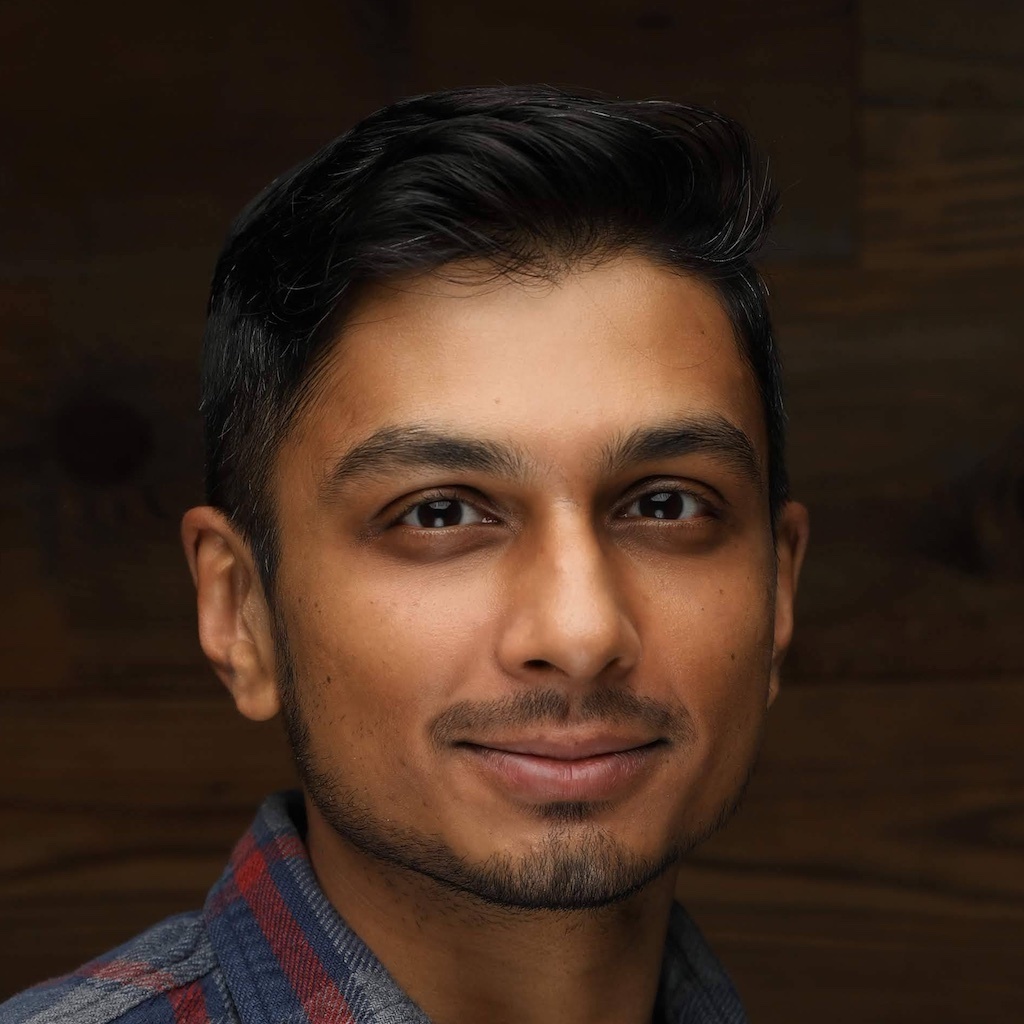 The concept of total compensation is important for managers and executives to understand, as it’s the most common way for (non-sales) employees to assess the competitiveness of their pay. Compensation at technology companies frequently includes a heavy equity component and can vary significantly across companies or industry sub-sectors, which creates a number of different patterns:

In this landscape, the concept of total compensation is the common language that employees use to discuss their pay and is a key concept for anyone who is managing, hiring, or retaining teams in the tech industry. If you aren’t used to thinking through compensation in this way, we recommend that you catch yourself up on this concept in order to remain competitive in the hiring market.

What Is Included in Total Compensation?

Total compensation isn’t an official metric, but there is a common approach across the technology industry for how it’s calculated and how to think about its variability over time.

Total compensation is typically calculated as the sum of:

Using Total Compensation at Your Company

In order to standardize internal processes such as generating candidate offers and ensuring pay equity, many companies standardize their treatment of the different components of total compensation.

For example, a company might set up a total compensation system that includes:

By instituting these systems, you can ensure that you are accomplishing your compensation goals in a way that is standardized and easy to administer.

Total compensation can be significant – for example, the $164,500 above wouldn’t be atypical for a new college graduate at many tech companies. But there are a few factors that can significantly impact the overall value that employees will realize.

The most important factor to consider when looking at total compensation is that the variability of a company’s fortunes (or the broader markets) can have very large impacts on one’s effective pay. For example, activist investors have recently approached Alphabet and encouraged them to lower compensation for certain roles, citing that Alphabet’s median compensation in 2021 was nearly $300,000. This number almost certainly benefited from Google’s significant stock appreciation leading into the 2021 time period.

Additionally, there are very significant differences between total compensation at public and private companies. A grant for $10,000 of Alphabet stock might fall to $5,000, or even $1,000, but is very unlikely to fall all the way to zero. It’s just very unlikely that Alphabet, a highly profitable public company, will go entirely bankrupt and have their stock go to $0 – and even if a company like Alphabet ran into significant hard times, it could probably find an acquirer on the way down.

On the other hand, a $10,000 grant at a private startup could unfortunately be worth nothing in the long run if the startup fails to reach a liquidity event or is unable to provide options for secondary stock sales. Many companies that once had very high valuations have experienced reversals of fortune and gone out of business. As a result, candidates and hiring managers should both remain cognizant of the fact that two offers whose total compensation is ostensibly identical might be anything but in practice. 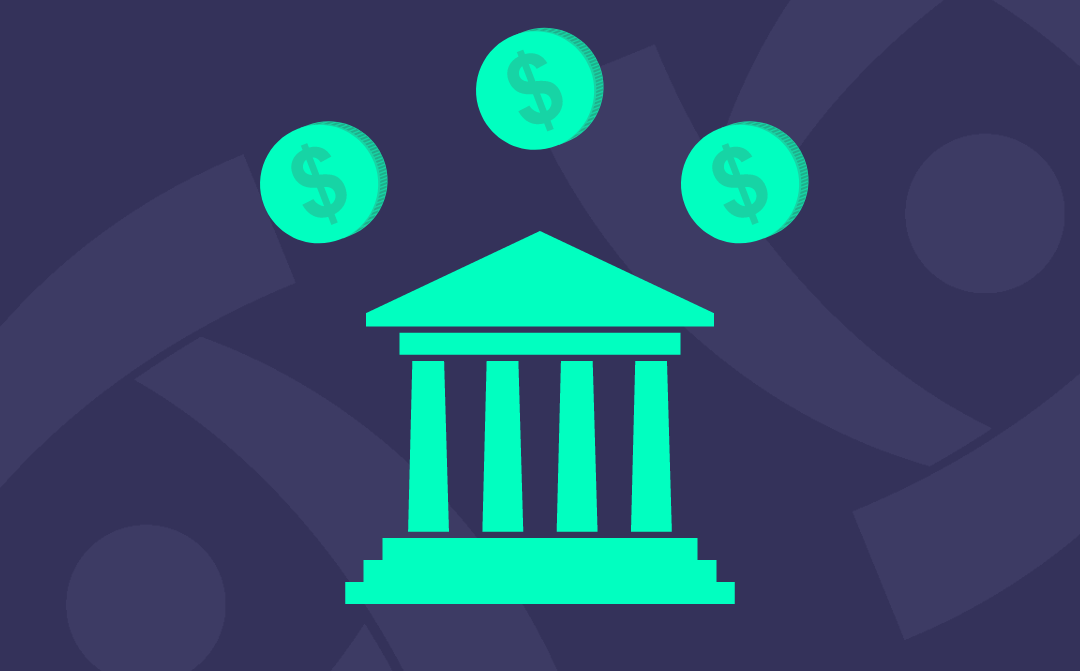 What Is a Compensation Philosophy, and How Do You Create One? 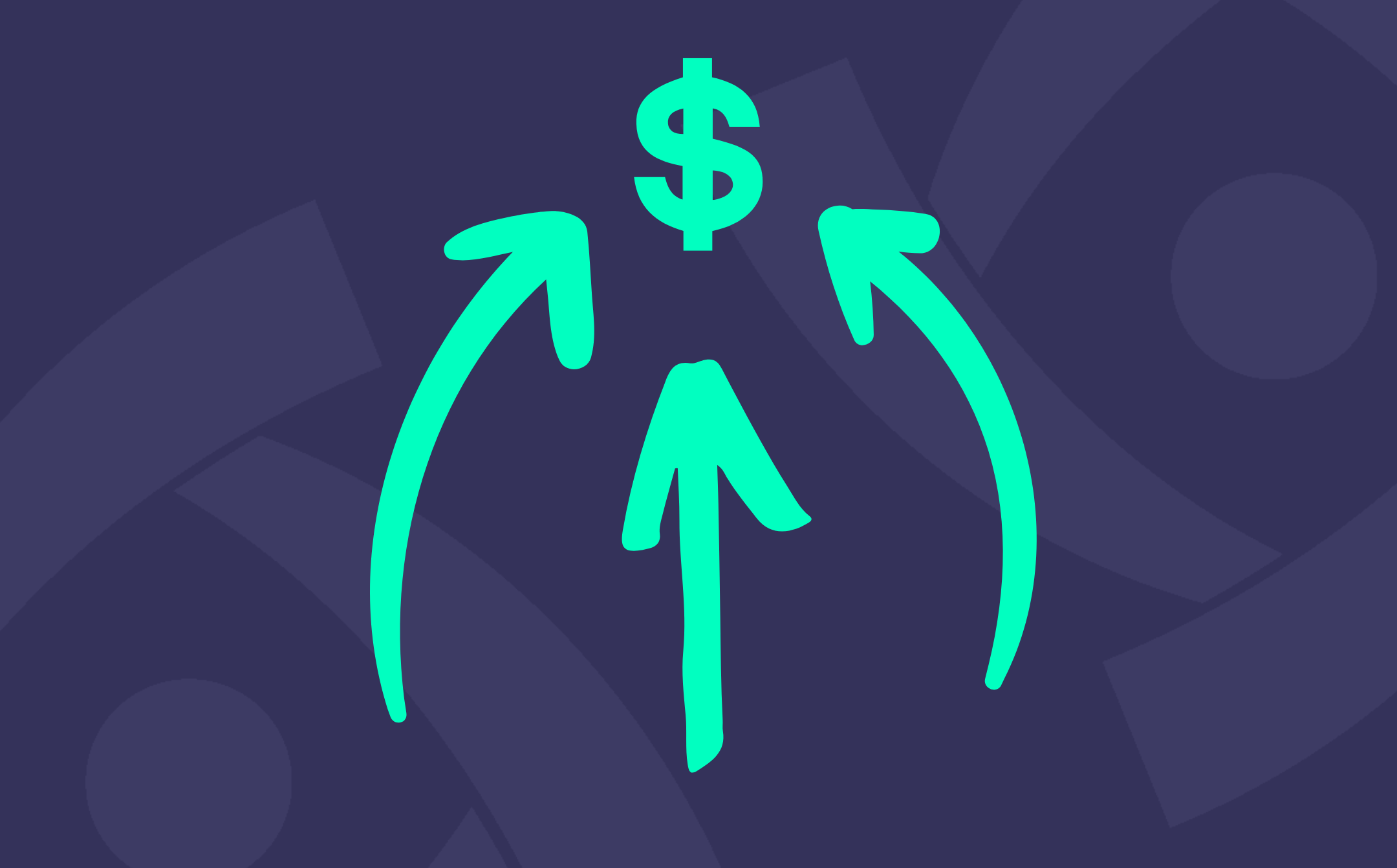 The world’s three most famous consulting firms, Bain & Company, the Boston Consulting Group (BCG), and McKinsey, have recently made a number of compensation market adjustments – their largest in years. What’s going on here? 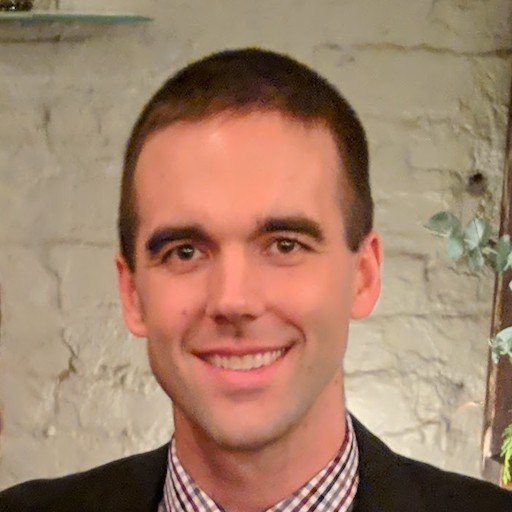 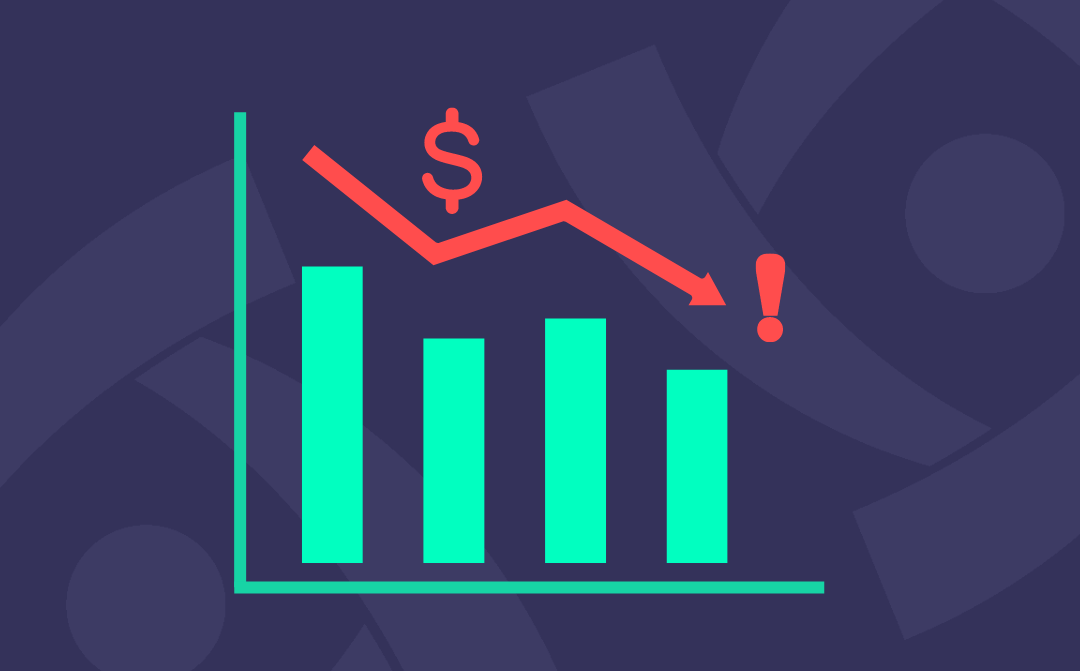